Which are the Fundamentally Strong Stocks in India [2022]?

What does it mean by fundamentally strong stocks? These are stocks that have a strong underlying business. (Check here for a list of stocks)

Fundamentally strong stocks represent such companies, which will continue to do business even in the worst of times. There are some inherent traits of their business that makes them stand tall even in tough weather.

What helps them to do business even in adverse times? To answer this, we will have to think, what is essential for companies to do business? Capital.

Till there is enough capital flowing-in for the company, it can do business. The day capital-flow starts to fall below the necessary levels, business operations will also start getting weaker. Capital is the company’s fuel.

Taking the analogy of “fuel” one step further. Suppose there is a company which is owned by a wealthy people like Jeff Bezos, Warren Buffett, or Mukesh Ambani. Such companies will ever ran out of fuel? It is unlikely.

Similarly, a company which is generating its own capital (fuel) to do business, is necessarily a company with a strong fundamentals. In business terms, the capital used to fund company’s ‘business operations’ is called “employed capital“.

Company use its employed capital to do the following:

Let’s see a simplified version of the formula of employed capital. This simplification works wonderfully for me to identify fundamentally strong stocks.

How to read this formula? A fundamentally strong company is one which can run its operations from its “share capital” plus “reserves“. It needs only low debt to do its business. It means, the company has low debt dependency. The lower will be the debt the better.

Zero debt is like a perfect score. The factor of “low debt dependency” is very important from a shareholder’s point of view. Why? Because it makes the company more self-reliant and less risky. How? Please continue reading, this point will be further exemplified.

There is another formula which must be used in conjunction with the above (i). This formula highlights the important for the companies to keep their ’employed capital’ greater than their total expense requirement.

What does this formula signify? Suppose there is a company which operates in low debt [see formula (i) above]. [Its Employed Capital = Share Capital + Reserves + Low Debt.]

But whether this employed capital is sufficient or not. How to know this? By using this formula (Employed Capital greater than Total Expense Requirement). Let’s understand the utility of this formula using the below 3 parameters:

It is essential for investors to realise the effect of debt (positive or negative) on companies fundamentals.

If a company does not have sufficient money in its pocket, it can take debt. So in this case the employed capital will be, Share Capital + Reserves + Debt.

Availing debt is not always a bad thing for companies. But for majority companies, debt is like a short term relief and long term burden.

So generally speaking, the lower is the debt dependency of the company, higher will be its net profits. Hence this generalisation will not be wrong that, “low debt companies tend to be fundamentally stronger“.

If a company is able to fund its ‘total expense’ by self, it can continue to operate indefinitely. Such companies are fundamental power houses. How?

For a company to be financially independent, they must reduce their dependency on debt. But only reduced debt dependency is not enough. They must do more.

All companies which has managed to earn the tag of being ‘fundamentally strong’, has worked hard to manage their cash flows. How? Here cash flow is not only cash-out (payments to vendors etc), but also cash-ins (collection from customers). Emphasis is more on collection.

Complete reliance on “share capital and reserves” means two things for the company: (a) First is the obvious, company is using zero debt, (b) and the second is, the company is collecting cash fast enough.

For a company to become financially independent, along with low debt dependency, it must also have faster cash in-flows. How fast cash flow helps?

Examples of a Fundamentally Strong Company

Here we will discuss business fundamentals of three Indian companies. What we will discuss? We will compare their employed capital with their total expense requirement. In the process of this comparison, we will also check their debt levels. By this way we will try to judge which of the three is fundamentally strongest.

It means, though Bata is debt free, but its total expense requirement is  higher than its equity base. So how the company is managing its cash-out flows?

Probably the company is able to manage the cash out-flows because of its payment terms. To buy the products of Bata, majority customers pay for the goods first and then take delivery. Hence we can say that cash flow need is taken care by quick-payment-collection model.

Compared to its equity levels, the company has managed to keep its debt levels very low. It is almost like being debt free.

Moreover, the average employed capital of Bosch (in last 5 years) takes care of 98% of its total expense requirement.

You can see that, though both Bata India and Bosch are debt free, but still Bosch looks fundamentally stronger. Why? Because Bosch has enough money in its pocket to fund almost 90% of “total capital needs”.

Check its ratio of employed capital and total expense. In Mar’19 EC/TE raotio was 344%. On an average, in last five years, EC/TE ratio was 442%.

It means, shareholders equity capital of Hindustan Zinc is almost 3.5 times higher than its total expense requirement. The company is too cash-rich. In near future, there is almost negligible chance that Hindustan Zinc will run out of cash.

There are also companies which has lower employed capital compared to its ‘total expense requirement’, but are still fundamentally strong. How?

Because these companies collects money from its customers very fast. Hence, such companies can enjoy the luxury of keeping their employed capital lower than their total expense requirement.

Most of the companies operating in India, carry debt, but still their total expense cannot be funded. Such companies are dependent on their sales collection to pay invoices/bills. Companies which has very fast Cash Conversion Cycle are safe companies.

But companies which sell their products and services on long-credit, pose a big risk for investors.

How to identify such companies?

What does the above formula represent? The total expense requirement of the company is fulfilled using equity (E), debt (D) and payment collection (FCF). But here one must ask that, how much portion of Total Expense is dependent on FCF?

Ideally, total expense requirement should not be heavily dependent on FCF (collection from customers). So what will be the optimum ratio?

The above infographic suggests that, company should not be more than 20% dependent on FCF to manage its total expense requirement. This is not a hard and fast rule, but this screening criteria has worked well for me.

Reserves must also grow with time

There are companies which may be debt free, and also has employed capital more than their total expense, but they can still be fundamentally weak. How? This will happen if the company’s reserves are showing negative growth.

Hence this proves that, to judge companies fundamentals it is important to look at the following in tandem: 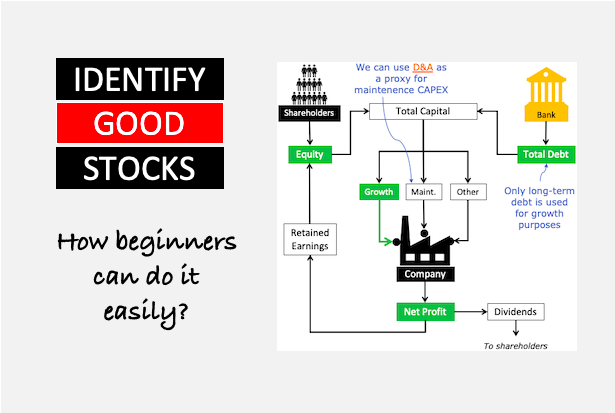 How To Identify Good Stocks: Stock Picking Explained For Beginners

There are only a couple of ways to identify good stocks for investing. Either we… Read More »How To Identify Good Stocks: Stock Picking Explained For Beginners 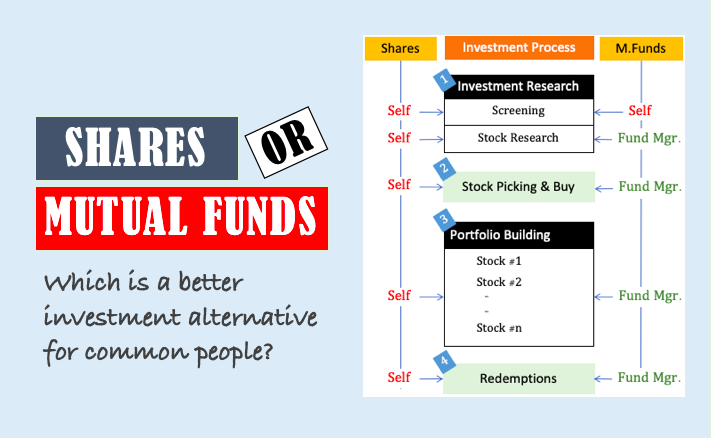 Shares or Mutual Funds? Which is a Better Investment Vehicle For Common People?

Investors, especially beginners, often ponder whether shares or mutual funds will be a better investment… Read More »Shares or Mutual Funds? Which is a Better Investment Vehicle For Common People? 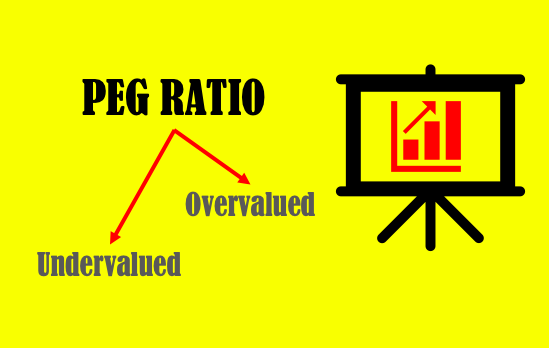 PEG ratio is a useful valuation metric for stock investors. Potential investors can use it… Read More »PEG Ratio: A Combination of PE & PEG To Value Indian Stocks

28 thoughts on “Which are the Fundamentally Strong Stocks in India [2022]?”