What do we mean by debt obligations? It is the due amount payable against a loan. It consists of both the principal and interest portions of the loan.

It is essential to have a clearer understanding of long-term vs. short-term debt to get a better perspective of solvency and liquidity. So allow me to explain it with an example.

The data set shown above is the payment schedule of a loan taken by the company. The loan is worth Rs.5 lakh taken for seven years at 11% per annum interest. As the loan tenure is more than one year (7 years), its treatment will be like a long-term obligation.

But the portion of the loan (interest & principal) which is due in the first year of loan issuance (Between Jan’21 and Dec’21), will be treated as a short-term obligation.

To understand the finer details, the split between short and long-term obligations changes every month. All principals and interests payable in the next 12 months, from the current date, are treated as a short-term obligation. Hence, every passing month the values change.

So the accountant of the company updates the value of short-term and long-term payables every month.

Now that we have understood the concept of short-term and long-term debt, it will further enhance our understanding of solvency and liquidity. Check the below infographics.

The visualization of liquidity and solvency as shown above is useful. Why? Because it highlights two important cash-flows (outflow) that companies must manage to stay afloat (short and long-term debt obligations). Needless to say that, debt-free companies do not worry about these two cash flows. Though they still need to manage liquidity and solvency.

A list of few common current assets and current liabilities are shown in the below infographics.

Liquidity management is the key but not the ultimate goal

It is said that liquidity is a lifeline for any company. Till the company is able to issue the salaries, vendor payments, taxes, debt repayments, etc, it will continue to survive. This is the reason why so much focus remains on dispatch, billing and collections.

Till the company is collecting dues from its customers, it can pay its employees, vendors, bank loans, the government, utility bills, and other due overheads. This way the company can survive till eternity. This is a fact.

But it is also true that only liquidity management is not enough. Allow me to explain it with an example.

A company is due to issue salaries worth Rs.2.2 crore next month. It also has unavoidable vendor payments worth Rs.11 crore. Loan repayment worth Rs.20 lakhs will also be due. All in all, the total unavoidable current liability /cash out-flow for the next month is Rs.13.4 Crore.

The company has a net bank balance (cash) of Rs.3.2 crore. It is sure to receive payments worth Rs.10 crore from its customers this month. Hence, by the end of this week, its cash reserve in the bank will be Rs.13.2 crore.

There is still a shortfall of Rs.20 lakhs. To manage this cash flow requirement, the company takes a short-term loan from the bank.

This form of cash flow management is common and acceptable. But such a pattern becomes a problem when the company is not sure of its future cash-inflows. In the above example, the company was sure to receive at least Rs.10 crore from its customers. For many companies, such certainty of cash-inflow is absent.

In such a case, the company begins to take long-term loans (regularly) to manage working capital needs. This will become a big problem in times to come.

By doing so, the company is saving itself today for future peril.

To an extent, the downfall of such companies can also be accounted to poor or unethical management. But mostly, it all starts with the negative cash-flows and continues to end as a disaster.

Often companies hide their weakness by managing their short-term cash flow needs (using loans). This way they project themselves as cash-rich (liquid).

Is there any way to catch such companies beforehand? Yes, this is where Solvency analysis comes into the picture.

One can use financial ratios to do the liquidity analysis of companies. Check this article to know more about liquidity ratios.

Most of the time, if the financial ratios are showing that the company is liquid, it’s a sign of good financial health. But for some companies, liquidity and solvency analysis might result in different interpretation about the company.

There are companies whose liquidity levels are good, but they are living under the threat of insolvency. Why? Because they are debt-ridden.

How to identify companies which are living under the threat of insolvency?

Insolvency is the ultimate state where the company is not able to meet any financial obligations. They cannot even pay salaries, vendor payments, taxes, etc. Yes, an insolvent company will eventually become illiquid. Why? Because banks will no longer issue them loans. Even overdrafts will not be allowed in their bank accounts.

Till the time the company reaches the state of insolvency, they manage to remain liquid by borrowing loans from banks. But when debt load becomes excess, solvency ratios are too high, even lenders refuse to give them loans.

What are the signs that a company is reaching the state of insolvency? Check these three solvency ratios which provide a decent measure of solvency. The asset coverage ratio is also a great ratio to judge the company’s solvency.

To judge the overall financial health of a company, experts always include solvency and liquidity ratios in their analysis. Why to do both? Because we have seen examples of companies that showed no signs of liquidity crunch till they became insolvent.

Such companies did not reach the point of insolvency suddenly. They reached their gradually over time. Checking their past solvency ratios will prove that.

Looking at a year’s solvency ratio of a company is not as useful. Better is to compare these ratios with that of its competing companies. Moreover, a trend analysis of solvency and liquidity ratios will give an even deeper understanding. Deteriorating solvency and/or liquidity ratios year on year is a clear sign of poor financial health.

We remember the problem years of Jet Airways as 2017-2018. Why? Because during this time, the Airline closed its operations. But if we will see its balance sheet, the possibility of future failure was visible in the year 2009 itself.

See how the shareholders’ funds of the company were decreasing from Rs.3,157 Cr. to Rs.1,181 Cr. between years 2009 and 2012. In year 2013, the shareholder’s funds eventually became negative. A negative shareholders equity is one of the most visible indicators of insolvency. But see, it did not happen in a day. The company was showing signs of it long before.

It is amazing how investors were still buying shares to this company.

A company can face a temporary liquidity problem. But it can sail out of it if it maintains healthy solvency ratios. How? Because banks will be more than eager to lend money to such companies. If not, the company still has the option of keeping its “tangibe assets” as collateral for borrowing.

Hence, maintaining liquidity is necessary but to remain afloat for the long term, a company must give extra care to remain solvent at all times.

Automatically Analyze 850+ Stocks in Excel
You are interested to know if your stock is worth investing? You can use my MS EXCEL based tool to analyze it like a pro. You need not do any data entry. Just pick stock from a list and click a buttons. The report is generated automatically. Try my stock analysis worksheet >> Read testimonials. 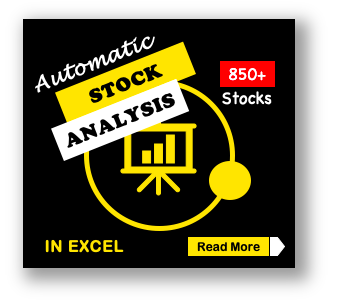 previousAsset Coverage Ratio (ACR): How to use ACR as a share price valuation tool?
nextFinancial Health Of A Company: How To Identify A Company With Healthy Finances?
Tags:debtliquidityloansolvencystock analysis 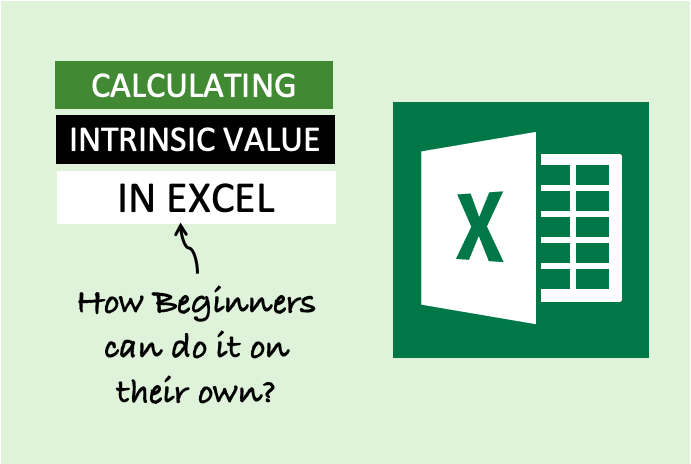 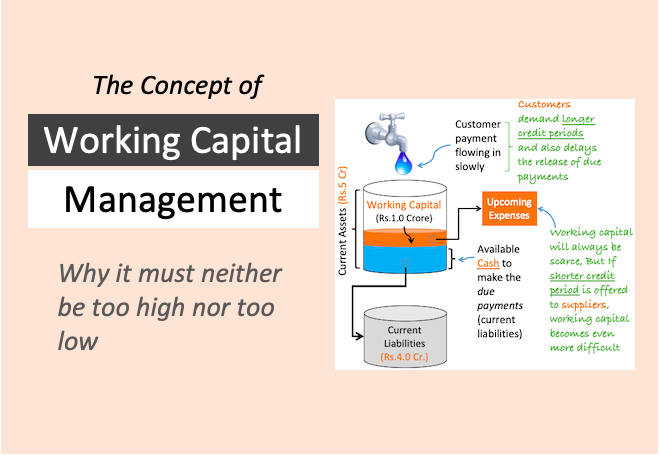 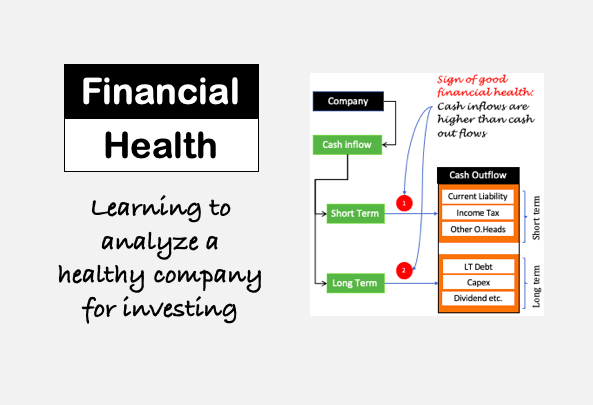 Financial Health Of A Company: How To Identify A Company With Healthy Finances?

Talking about stocks, investing only in a financially healthy company is advisable. But it is… Read More »Financial Health Of A Company: How To Identify A Company With Healthy Finances?

2 thoughts on “Solvency and Liquidity Analysis: How Deteriorating Solvency Ultimately Leads To Bankruptcy”