Relationship Between GDP and Tax Revenue

There is a strong relationship between GDP and tax revenue.

But before we must know what is GDP (Gross Domestic Product). GDP is an indicator of a countries economic health.

GDP figure also show how big is the economy. But why we use GDP.

How we know that USA has a stronger economy compared to Pakistan?

This comparison is done by looking at GDP figures of the two countries.

What does this comparison tells us? Comparing GDP of two nations we know which country is economically healthier.

In this case GDP of USA is very high compared to Pakistan.

So we can conclude that USA has much healthier economy than Pakistan. The higher is the GDP the better.

Ideally countries must also increase their GDP year after year.

This is know as GDP growth rate.

A country which has faster GDP growth rate will become more prosperous in next years.

Indian states that Contribute most to Indian GDP are..

Measuring GDP is complicated. But by using expenditure apprach the complexity gets slightly reduced.

When we see the GDP formula, a big portion of countries GDP comes from Government Spending’s.

Some activities where Indian government spends its revenues are:

In order to meet the target of government’s spending, government must first collect sufficient Revenues

Government target for ‘spending’ in represented in ANNUAL BUDGET.

A typical Annual Budget of India is shown here.

Annual budget can be dividend into three main component.

First talks about how government collects its revenues. It is called ‘Total Receipts’.

Second talks about how government plans to spend its revenues.

But Indian economy is not so blessed.

It has to resort to borrowing to meet the target of ‘Spending’.

From the above Annual Budget figures, one can see that out of the total GDP, 14.79% is constituted by Government Spending’s.

In order to spend the 14.79% of GDP government must first collect sufficient revenues from public.

There is a strong relationship between GDP and tax revenue.

To calculate GDP, government spending is a very important component.

In order to meet the target of government spending it must first collect enough revenues. 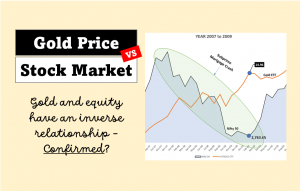 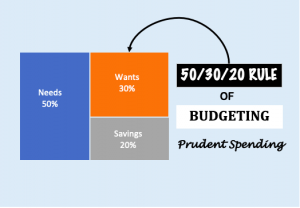 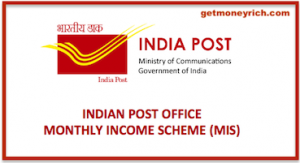 In India we have an investment option called “Post Office Monthly Income Scheme (MIS)”. Among