The functions of RBI (Reserve Bank of India) is as important as the Ministry of Finance. RBI is not just a bank, it bank of banks.

When I was a child I always wanted to open a bank account in Reserve Bank of India.

The enormity and magnitude of its office building itself used to tell me that this bank is the best.

But as I grew up I began to realize that even my father (whom I considered as my epitome) did not had account in this bank.

I even never heard him talking about reserve bank of India.

But I used to hear the name of reserve bank of India in television news channels.

A doubt came to my mind that whether this is a bank at all?

In nutshell I could make it that RBI is possible BOSS of all banks in India.

But this question always kept on nudging my head that what can be other functions of Reserve Bank of India (RBI).

1. Function of RBI as a “Monetary Authority”

What is the objective of monetary policy making? To achieve the goal of “Price Stability” in the economy.

How RBI ensures price stability in Indian economy? By adopting an ‘inflation targeting” guidelines given to it by the government of India.

What is the current inflation target for RBI?

How RBI ensures that inflation remains within the prescribes limits? By the use of the following monetary instruments:

Traditionally, RBI’s functions has been as follows:

But over time, the functions of RBI has become more diverse and inclusive. In addition to the above roles, the following role has been made more prominent:

Maintain a balance between “price stability” and “economic growth”.

2. Function of RBI as “Manager of Financial System”

Financial system is a complex network of institutions and assets which work in tandem at a given point of time. It is RBI’s responsibility to lay-down the rules and regulations of how this network should work in India.

Once the system is in place and running, RBI their switches itself into the supervisory mode.

In the early days of Independent India, RBI was mainly regulating & deploying the inflow of foreign currency into India.

But in present times, RBI’s role as the Manager of Foreign Exchange is much more specific yet diverse. RBI regulates the foreign exchange flow in the country under Foreign Exchange Management Act, 1999 (FEMA).

In the good old days, new currency issue was not as easy. Why? Because RBI used to follow a ‘proportional reserve system’. It means, for every new currency added to the economy, RBI must also proportionally increase its “reserves”. Here the reserves is foreign currency (mainly USD) and Gold.

But since 1956, ‘minimum reserve system’ has replaced the old rule. As per this rule, RBI must maintain a minimum reserves of Rs.200 Crore (Gold Rs.112 Crore). Once this minimum reserve is maintained by RBI can issue any number of notes.

5. Manager of Payment and Settlement Systems

RBI is the only authority which can develop the nations payment system. These payment systems must be safe, secure, and efficient.

There is a BOARD (BPSS) which is responsible for the overall regulation and supervision of payments & settlement systems in India. BPSS is headed by the Governor of RBI.

In India, all money transactions are governed under an act called “Payment and Settlement Systems Act, 2007 (PSS Act)”. BPSS takes all its decisions in accordance with this act.

There is a department in RBI called “Department of Payment and Settlement Systems” which takes direction from BPSS and executes decisions.

6. Banker to Government of India

RBI is obliged to do all banking transactions on behalf of Central and State Governments of India.

In the bankers role to the government, RBI takes care of the following:

In lay man terms, specific activities of RBI are be as follows:

Banks are required to keep a minimum cash reserves with RBI. Hence, every bank has one account with RBI.

The accounts with RBI is also used for the following purposes:

RBI work as a ‘common banker’ for all banks. This facilitates the banks in the following ways:

In addition to above, RBI can also provide short term loans and advances to the banks 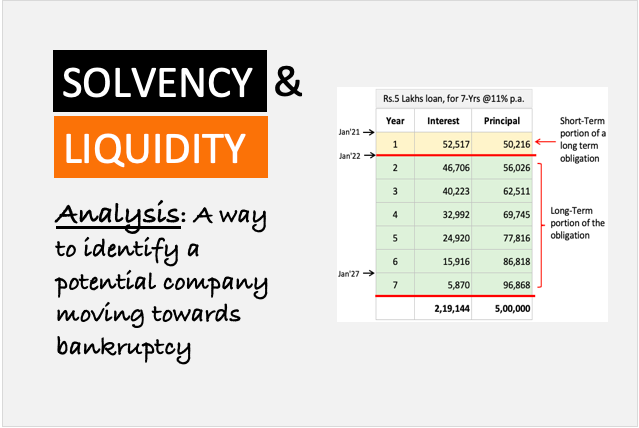 A financially healthy company tries to maintain its solvency and liquidity at all times. Solvency… Read More »Solvency and Liquidity Analysis: How Deteriorating Solvency Ultimately Leads To Bankruptcy 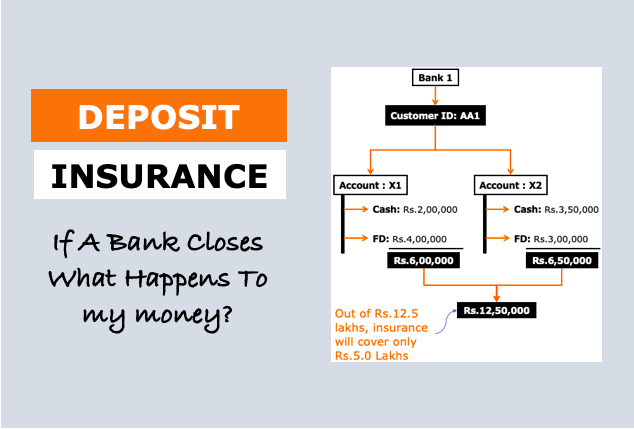 Once a person said, I have a fixed deposit of 65 lakhs in a bank.… Read More »If A Bank Closes What Happens To The Deposits? [DICGC] 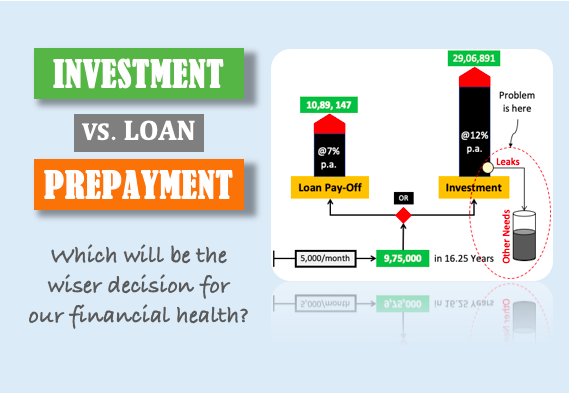 Invest or Prepay The Home Loan? Which is the wiser alternative for people?