Allow me to tell you a story about why I’m writing an article on the topic of mutual fund charges. Recently, I met a worried senior citizen (my uncle). He was upset about the low returns his mutual fund (SIP) is yielding.

He was so upset that he was even calling it a scam.

Uncle even shared his grievance with other people. They made him even more confused. According to them, the low return was because of the undisclosed charges applicable on mutual fund investments. Somebody fed him with keywords like expense ratio, entry load, exit load, transaction charges, one-time charges, recurring charges, etc.

I think my uncle’s skepticism about mutual funds is not fair. Mutual funds in India are far from a scam. They are one of the best-managed instruments of our financial market.

I’m sure my uncle is not the only one who feels like this. There will be others who might be feeling cheated. Hence, I decided to write an article for my uncle, which might also help others.

In May’20 last year, after the COVID-19 market crash, my uncle thought of investing in the stock market. He was ready to invest about Rs.1.0 lakhs. But expecting further downsides, he decided to use the SIP route to invest in an index fund.

He purchased the first lot of the index fund’s units on 15-May’2020. Henceforth, he gave an ECS mandate to his SIP to invest Rs.6,000 on the fifteenth day of each month till the next 24 months. As of today, his SIP’s purchase schedule looks like this:

People who know the reason for the difference (actual gain being 17.98% less) might judge my uncle for his naive thinking. But I’m sure many senior citizens might have a similar query. The difference between NAV growth and actual gain raises doubt.

There are two main reasons for it. I’ll explain both the reasons in this article.

The root cause of the difference in value between ‘NAV growth’ and the ‘actual gain’ is the process of SIP itself. The second minor reason is the mutual fund charges.

In a rising market, investing in lump-sum will yield maximum returns. As my uncle was investing gradually (using SIP), his return got averaged out. Allow me to explain it using a simple analogy.

Suppose there are 17 members in a team. Each member worked for different hours on 15-May’2020. The below is their work chart. Though there are 17 number people, on the 15th of May’20, the average logged-in hours by the whole team is only 8 hours.

Similarly, though the investment was happening for the last 17 months, the average period is less. On average, the money (Rs.1,02,000) has remain invested for only eight (8) months (0.667 years). So, applying the compound interest formula, his final amount is only Rs.1,36,541. It is almost the same as what my uncle’s SIP gain calculation is showing.

Mutual fund investment is not without cost. The services provided by mutual fund companies are not for free. But their charges are negligible if one is investing in a large index fund, like my uncle.

The reduction in ROI due to mutual fund charges was only 0.1%. Allow me to present to you what mutual fund schemes are allowed to charge to our investments.

Suppose I bought a mutual fund about ten months back. The current NAV of the mutual fund scheme is Rs.100/unit. Upon selling my units now, the charges applicable as an exit load will be 1%. How it affects the sale? The NAV that will be applicable on the sale will be Rs.99 instead of Rs.100.

The fund houses incur expenses each day to manage a mutual fund scheme. The investors must bear this charge as an expense ratio. But individual investors might not worry about the expense ratio calculations. Why? Because the NAV published each day is net of it.

There is a limit of how much expense ratio a mutual fund scheme can charge from its investors. SEBI decided the limit.

Example of expense ratio calculation of a “large-cap mutual fund” having NAV of Rs.950 Crore

Example of expense ratio calculation of a “large-cap mutual fund” having NAV of Rs.150 Crore

So you can see that, for the same equity scheme, the calculated expense ratio is different. A mutual fund with a larger NAV will have a lower expense ratio.

There is also a rule on the Total expense ratio (TER) calculation. The expenses are deducted from the NAV of the scheme daily. The NAV published each day is after adjusting the applicable TER.

My uncle was unhappy because he was miscalculating his capital gains. Had he invested his corpus in a lump sum, the profit would have been 54.78% (NAV growth). But since he opted for SIP, the average gain he could get was only 36.9%.

Anybody who will opt for SIP should calculate their returns as explained above. You can also check my online SIP return calculator here.

A part of the ROI was also due to mutual fund charges. But the quantum of loss attributable to “the charges” was only 0.1%.

Suggested Reading: STP – A way to invest the money in a lump sum.

previousIndex Funds Vs ETFs: What is The Difference and Which is Better?
nextExit Load in SIP – How to Calculate It In Mutual Fund Schemes?
Tags:Expense ratiomutual fundsNAVSIPSTP 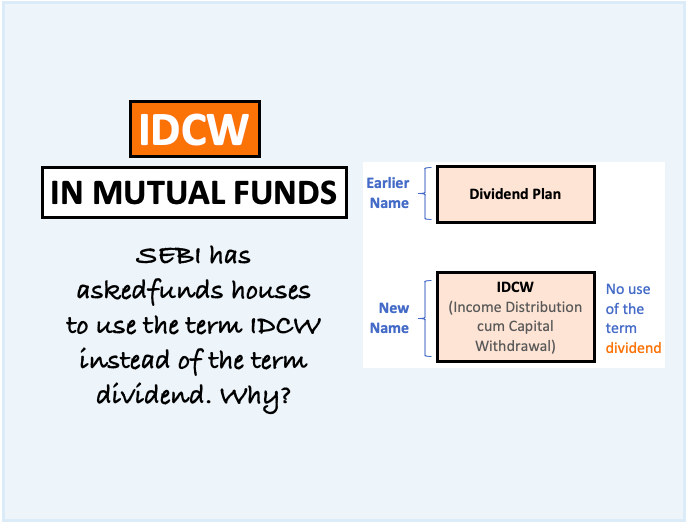 IDCW in Mutual Funds – IDCW vs Growth Which is Better 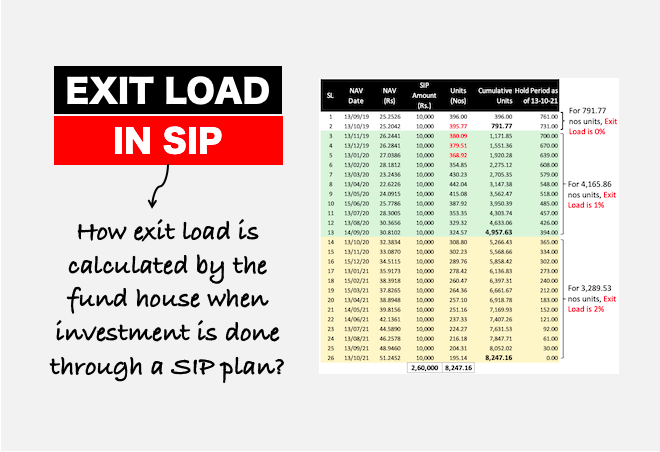 Exit Load in SIP – How to Calculate It In Mutual Fund Schemes?

Recently a friend asked me about how exit load in SIP is calculated. Before we… Read More »Exit Load in SIP – How to Calculate It In Mutual Fund Schemes? 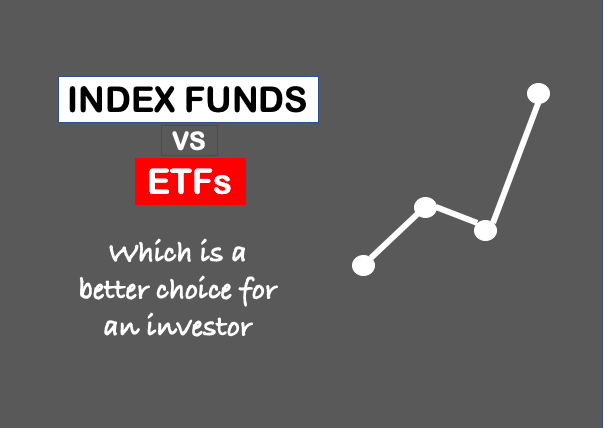 Index Funds Vs ETFs: What is The Difference and Which is Better?

First, I’ll explain what prompted me to explore the idea of index funds vs ETFs. Both… Read More »Index Funds Vs ETFs: What is The Difference and Which is Better?